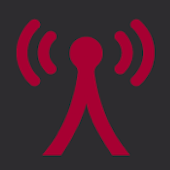 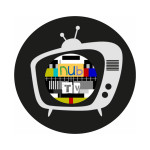 Mark Christopher Lee formed Nub in 2005 after being offered lots of substandard record deals for his indie combo – The Pocket Gods – who were discovered by the late John Peel. Nub were lucky enough to land a worldwide digital distribution deal with IODA who were one of the pioneers in the emerging digital music market. IODA were then taken over in 2014 by The Orchard who are now owned by major label Sony Music. The label’s ethos has always been to allow the artist to have complete control artistic control and to encourage hem to take risks but also to be true to themselves. We love music in all its infinite colours and varieties and that’s why you will see the electro pop of Flaunt and the mystical musings of Ronan Furlong alongside the country of Larry Weiss (who famously wrote Rhinestone Cowboy) and the hard rock of Rusty G’s. The label has had recent success with their 100×30 series of albums. The initial 100×30 album was 100 songs all 30 seconds long and all about the music industry. It was recorded to raise awareness of the lack of fair royalties to artists from music streaming. Services such as Spotify pay out a royalty once a track hits 30 seconds in length and then no more – so why write longer songs? The album created a big stir in the industry and was featured in Billboard, Forbes, Wall St Journal, ITV news, and has even made the new edition of the Guinness Book Of Records for holding the record for the most number of tracks on a digital album (see below). The label is now expanding and even has it’s very own music TV show coming to Sky TV on November 6th 2016 and will feature music from the label as well as interviews with established artists.

INTERNET OF ARTISTS LTD
A London based company creating platforms to make art possible by bringing artists together connecting them with the businesses of their related industries. 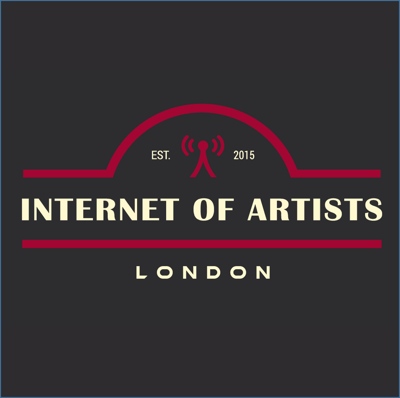